‘She was a beautiful person on the inside and the outside and touched people, I’m sure, everywhere she went.’ 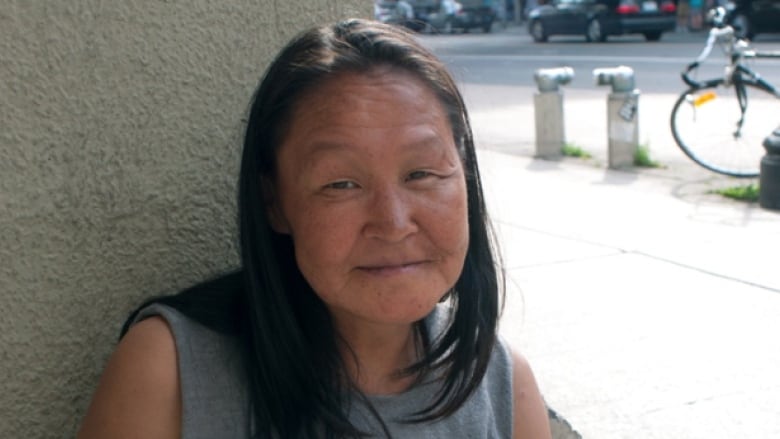 As a personal tribute to the late Annie Pootoogook, the foundation that awarded her the Sobey Art Award in 2006 is donating $100,000 to help build Cape Dorset’s proposed Kenojuak Cultural Centre and Print Shop.

“[Annie Pootoogook] was a beautiful person on the inside and the outside and touched people, I’m sure, everywhere she went,” said Bernard Doucet, secretary for the Donald R. Sobey Art Foundation.

Pootoogook, whose prints connected Inuit traditions with contemporary themes, was found dead in Ottawa in September.

Her death is still being investigated.

“Through the art award she met Donald and his son Rob and other members of the Sobey family,” Doucet said. “She left an enduring impression. That’s for sure.”

Doucet says the family hopes this donation will ensure “the light she shone on her practice will continue to radiate.”

Earlier this year, crews began construction on the $11-million Kenojuak Cultural Centre and Print shop, which will include a modern print shop and studio, as well as exhibition space.

The existing West Baffin Eskimo Co-op has produced many world-reknowned artists, including Kenojuak Ashevak, who was recently honoured in a Heritage Minute. 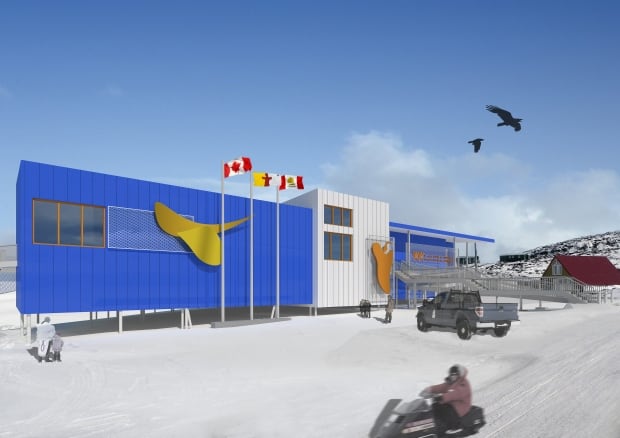 An artist’s rendition of the proposed Kenojuak Centre in Cape Dorset. (submitted by Panaq Design)

“Without the pre-existing infrastructure, it’s hard to say if our country and the world would have been able to experience, on the scale that it has, Inuit print-making,” said Doucet.

“To see that going forward and to ensure that that continues to go forward, I would say is critically important to our art landscape.”

The project has already received nearly $8 million in government funding and more than $2.5 million in private donations.